Trail markers of the sea

Sailors will sometimes align two land-based objects with their boat to help them follow safe sailing routes. In the UK, this is called being in transit, or in North America, being in range (Wikipedia, “Navigational Transit”).

when one object is directly in front of the other, they are said to be `in transit’. Used in sailing as a navigation aid, especially in ports when the ‘transit-line’ from two ‘leading lights’ is used to guide vessels along the safe channel to port.”

In some cases, people have erected purpose-built land beacons that sailors can align with their boats to ensure they make a safe passage. Chimneys, lighthouses, and other landmarks are all used as trail markers of the sea. 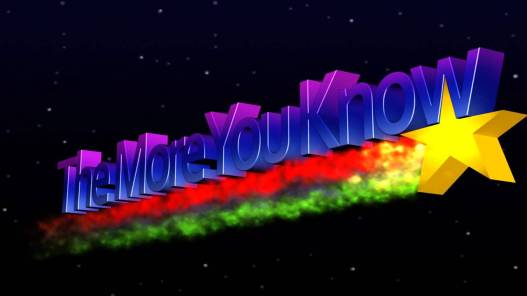